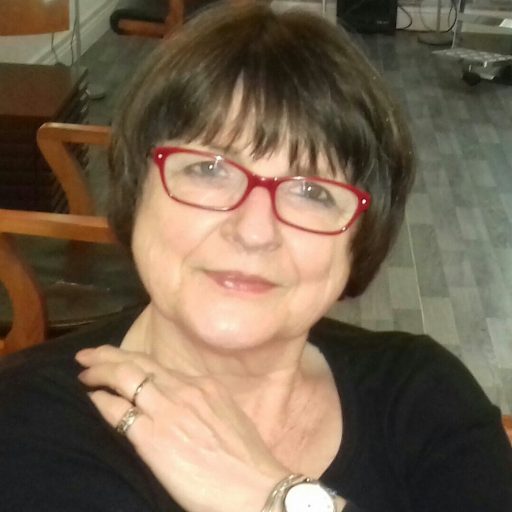 Madalyn was an actress for more than thirty years working in Repertory theatre, the West End, film and television, Madalyn now writes and presents radio.

She’s a proud Indie Author and has successfully published six novels. Foxden Acres, Applause, China Blue, and The 9:45 To Bletchley are set in WW2 and tell the wartime stories of Bess, Margot, Claire, and Ena Dudley. Foxden Hotel and Chasing Ghosts are post-war – 1949 and 1950.

Thank you for inviting me to chat about my novels on your fabulous blog, Carol.

Q. For anyone who hasn’t yet discovered your books, please tell us a little about your Dudley Sisters Saga and how your new release Chasing Ghosts is connected.

A. There are four Dudley sisters and five books in the saga. Foxden Acres, Applause, China Blue, and The 9:45 To Bletchley tell the stories, the lives and loves, of each sister during WW2. The fifth book, Foxden Hotel, begins on New Year’s Eve 1948 (ten years after Foxden Acres) at the Grand opening of Bess and her husband’s hotel.

In many ways, Foxden Hotel is a sequel to Foxden Acres. It was supposed to bring the sisters together to end the saga in the way Foxden Acres introduced them and began it. As Bess Dudley’s story unfolds in Foxden Acres her sister Margot (Applause) gets married and goes to live in London. Claire (China Blue) joins the WAAF. And Ena (The 9:45 To Bletchley) starts work in a local engineering factory. In Foxden Acres the sisters’ characters and personalities develop. In their own stories, they grow and mature.

Chasing Ghosts is a sequel to the third book, China Blue. In 1949 after receiving treatment for shell shock in Canada, Claire’s husband disappears. Has he left her for the woman he talks about in his sleep? Or is he on the run from accusations of wartime treachery? Claire goes to France in search of the truth, aided by old friends from the Resistance.

Q. Chasing Ghosts is post WW2; did the research give you any surprises?

A. Yes, it did, Carol. In 1949, many food products were still rationed in the UK (especially imported food, and what the government called luxury food, like chocolate) in France too. But rationing ended in Canada in the summer of 1947. The government took dairy products off the ration list first and, because Canada is such a big country with a good climate for farming, they grew their own oats, wheat, barley, every kind of vegetable, and they bred cattle. Once the government stopped sending food overseas, the Canadians lived much better.

Another surprise was air travel. I flew to America in 1961, which I thought was early for passenger flights, but it wasn’t. Flying became popular as early as 1949. And what was even more surprising was the food on passenger aeroplanes. On Atlantic flights (probably other long distance flights too, but it was Trans-Canada Airlines and Canadian Pacific that I researched), the food was excellent. The seats were comfortable and there was plenty of legroom, which led the American and Canadian airlines to advertise with the slogan, The luxury of flying.

Q. There’s been a surge of interest for anything vintage, especially 1930’s- 1950’s. Do you think it’s helped your books get noticed?

A. Yes, without a doubt. From 2012 to 2017 there was great interest in pre and post-WW2 novels. There were major WW2 anniversaries between 2009 and 2015 – and thank goodness there were. We must never forget the young men and women who were killed and injured in WW1 and WW2.

Carol. I know this time of year is very popular for towns and places holding 1940’s days. They have old military vehicles and people dress up in the uniforms and clothes of the time, and there’s often singers and dancers performing the music of the time, along with stalls and displays.

Q. For any reader who might be interested in discovering more about the time period your books are set in, from your extensive research, what’s the best place to start?

A. Talk to your Grandmother. I’m not joking. Elderly people have a wealth of knowledge and a lifetime of memories – and they are eager to talk and pass on their experiences.

There are good websites too. For my books it’s The War Museum, the Army, Navy, and Airforce websites. Google, Letters WW2. You will read letters written by ordinary people that give a fantastic insight into what life was like in the war. They give a real understanding of how people lived. You’ll meet a multitude of different characters, understand their feelings and emotions, as well as learn about ordinary life at that time.

Q. Now Chasing Ghosts is released, have you started on another book and what hints can you give us about it?

A. Yes, I have. I usually take a couple of months off in the summer to work on the house and garden, which get neglected when I’m writing. But this year, while I was proofreading Chasing Ghosts, the opening of a spy thriller came to me. It was the middle of the night, but the characters were so real and the action so strong that I had to get up and write it down. When I had finished I’d written the opening 800 words of book seven. The working title is She’s Alive. I was so excited the following day that I wanted to carry on writing, but it wasn’t possible. I just hope the plot, and more of the story, comes to me when I have time to commit to writing it.

Here’s a hint. With the cold war around the corner, there is more to come from Ena and her husband Henry, who both work for MI5.

May I share the lovely surprise I had today?

“This month there is a bit of a theme going on and this cover triggered it! What a clever cover this is – perfectly fits its genre. Even the title caught my eye. The use of a sepia image and the red text is just perfect. The good news is that this is only one book in a 6 book series. Congratulations to Madalyn!”

Thank you for visiting Madalyn and answering my questions.

If you’d like to find out more about all of the Dudley Sisters novels or buy them, then you’ll find them waiting for you when you follow this link.

This site uses Akismet to reduce spam. Learn how your comment data is processed. 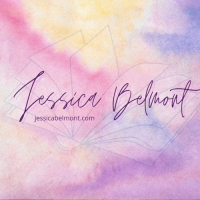 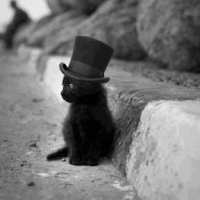 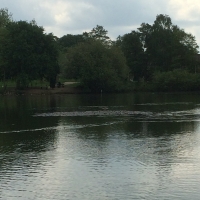 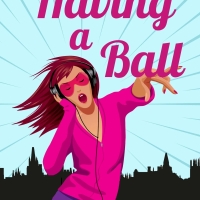